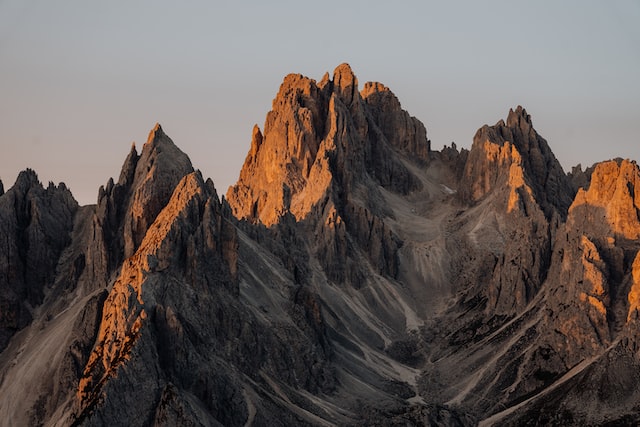 Barack Obama isn’t the one one placing out playlists from the White Home.

The Inauguration workforce for president-elect Joe Biden and VP-elect Kamala Harris has launched an official playlist in honor of the January 20 inauguration, full with 46 songs in honor of the soon-to-be forty sixth President.

Among the many anticipated favourite artists, resembling Steely Dan, Led Zeppelin and Bob Marley, there are some shock alternatives: SZA’s newest single “Good Days,” KAYTRANADA’s “What You Want,” The O’Jays’ “Give the Folks What They Need,” A Tribe Referred to as Quest’s “Award Tour,” and lots of extra.

See the complete Spotify playlist under.