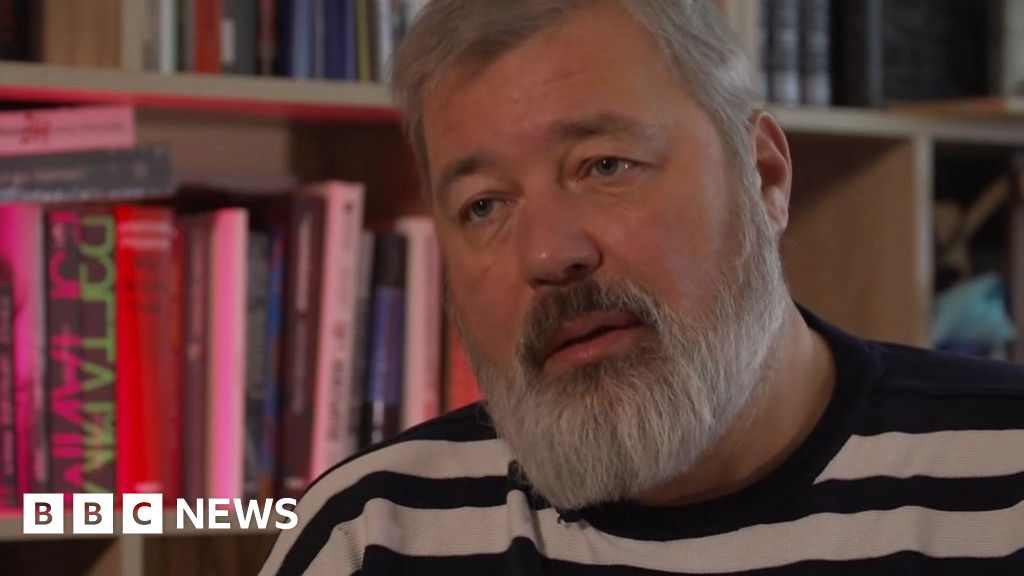 Russian journalist Dmitry Muratov has advised the BBC he’s dedicating the Nobel Peace Prize, which he was awarded collectively with Filipino journalist Maria Ressa, to Russian journalists who’ve been killed within the line of responsibility.

In an interview with the BBC’s Richard Galpin, Dmitry Muratov described the scenario with impartial media in Russia as “very, very troublesome and complex” and criticised laws which he stated was “geared toward limiting the liberty of the press”.

In the previous couple of months, dozens of Russian journalists and media shops have been harassed and placed on authorities blacklists as “overseas brokers” or “undesirable organisations”.